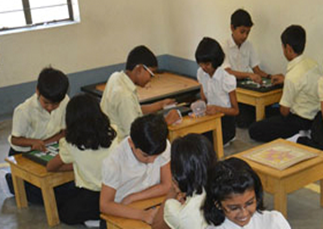 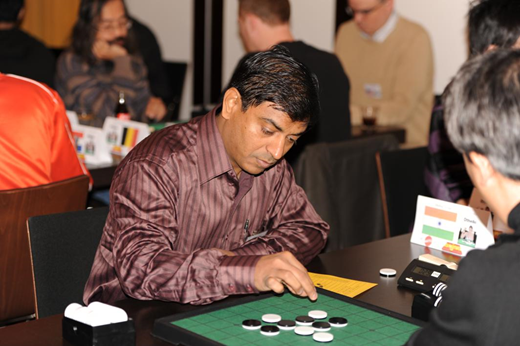 Pic 1: Othello lesson at Levelfield School.
Pic 2: Mehul Vyas played in the W.O.C 2012, who was held in Leeuwarden, the Netherlands. It was the 36th World Othello Championship.