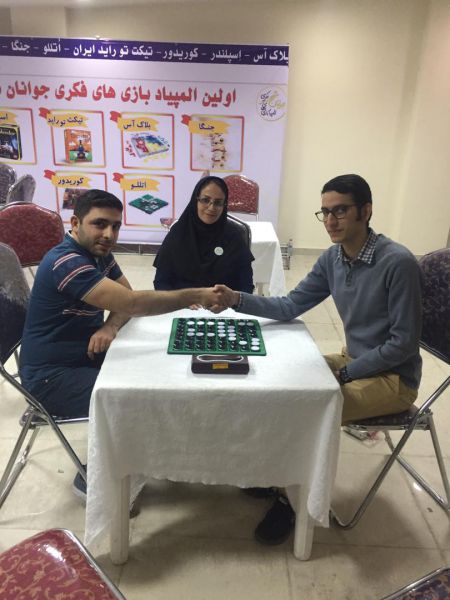 It was 98 players in the qualification tourneys before the Iran Championship. 34 players attended to the final t 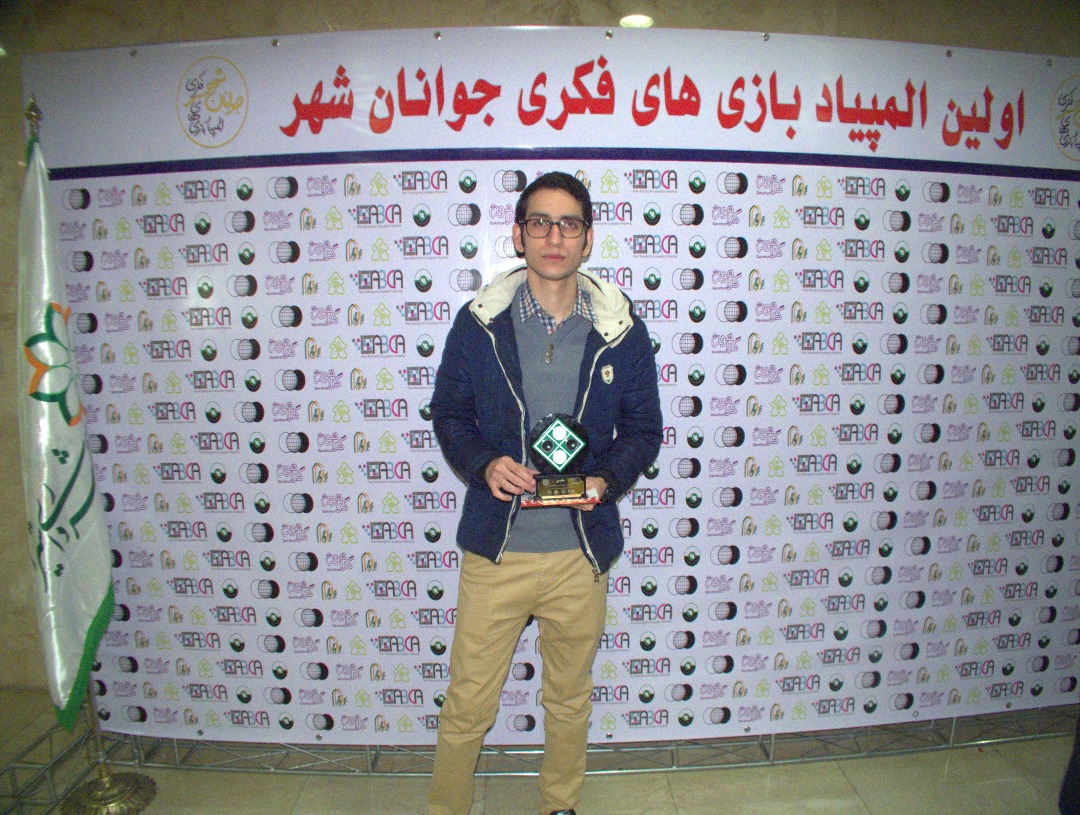 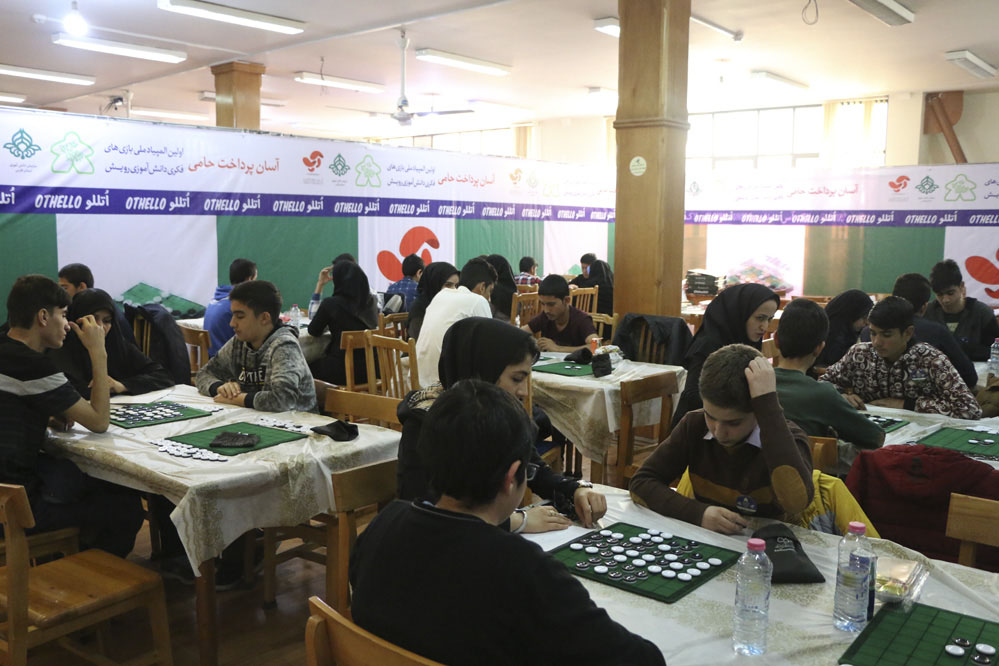