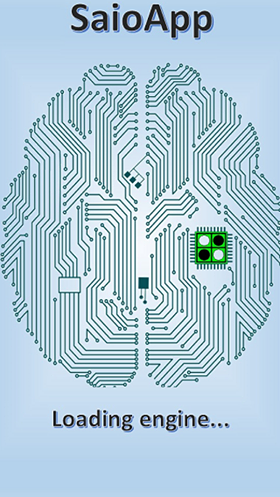 There are many Othello programs for players to use when they study Othello. N´test, WZebra and Cassio is some of them. To have a tool to analyze games after a tourney, to practice before a tourney. Daniel Turunen have started to check up the programs who players use, and he will write analyzes about them. He start with the brand new SaioApp.

SaioApp is the quintessential for any aspiring Othello player! Wether you are just starting out or are a veteran honing your craft! SaioApp uses the most powerful engine to date to analyze games and comes with a head-spinning amount of features.  SaioApp integrates the best features we have come to love from predecessors such as Wzebra and Wthor and merges them together into the most powerful tool on the market; all neatly tucked away in your pocket!

The tools menu provides an assortment of neat features; all designed to help you sharpen your game! In the tools menu you are able to: SaioApp offers all the tools necessary to improve your gameplay and hone your skills with a plethora of modes available at your fingertips! The modes included are the following: The options menu offers a plethora of options to customize your experience! The sheer volume of choices at your disposal may appear daunting at first, but as you familiarize yourself with the software you will quickly learn which options are relevant for you! Within the options menu you can also find the manual! Thankfully, the manual outlines how to use the most important features without going too deep into detail or getting too technical. This is beneficial to a first time user who might feel it somewhat daunting upon first seeing the plethora of options within the options menu. There are also a host of debugging tools for the application; should something go wrong. The archive lets you look up games, players and tournaments to study and improve your gameplay. It has a variety of neat features which make it fun and easy to use. You can also set the year which you want to look up, or the range that you want to use. There are quite a few neat features included to make use of the application more convenient! The most useful tips & tricks are listed below!