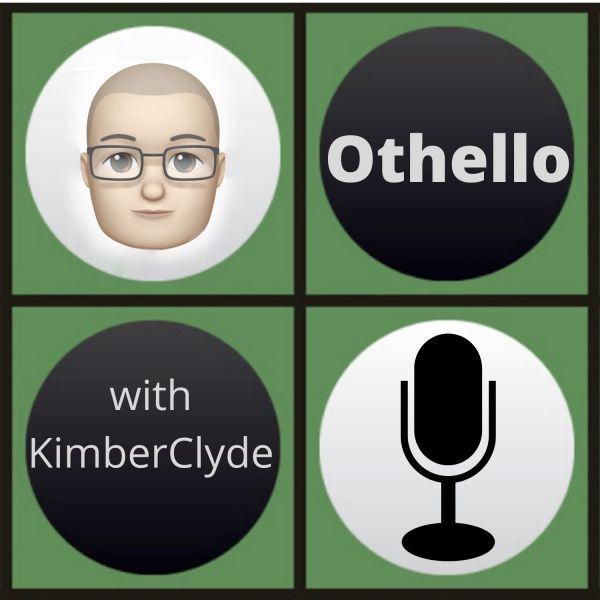 It will be a break for the podcast after episode 11 due to personal reasons. WOF Media wish Kimber and his family the best.