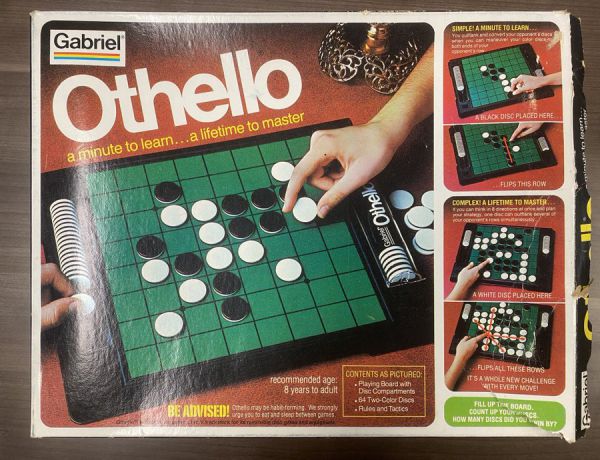 The artist Kanye West is, apparently, a huge fan of the game Othello. He mention that Othello is his favourite game in all capital letters on his Twitter! As indicated by this post on Reddit he may also play Othello tournament with his friends.
Of course we already now that Othello is the best game! :-)
We welcome all players to join live and online tournaments, all over the world!
​​​​​​ 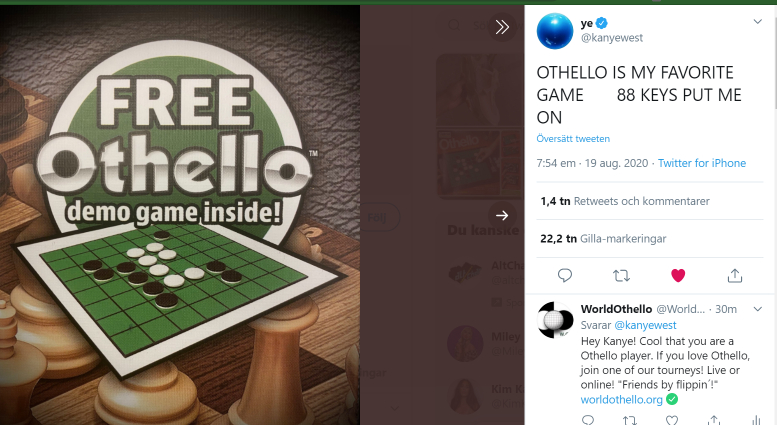