WOTM - Pairings for the Q16 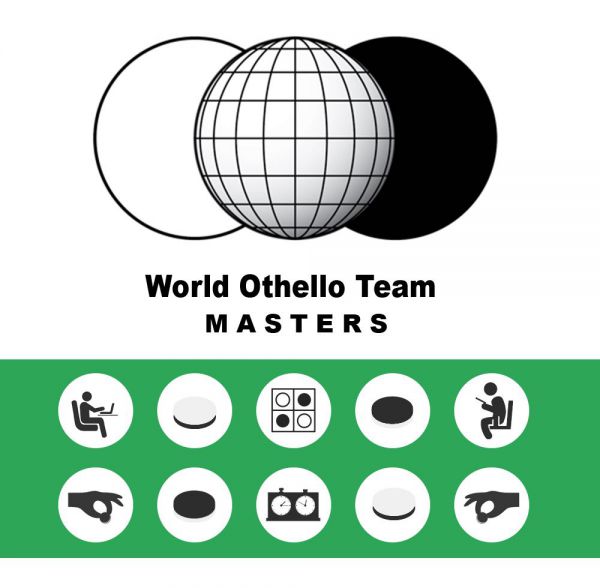 16 teams qualified from the WOTM Confederations qualification to the next level; the Qualification Top 16.
The 16 teams will be paired in four groups with four teams in each group. The two best teams in each group goes forward to the WOTM Quarter finals.
In the pairing the rules was that it was not allowed to be more then two teams from each confederations. Teams who had met in the confederations qualification could not meet in the Q16 either. So it could not be three teams from Europa in one group, for example.
The groups and standings.

The pairings was held by the World Federation President and Secretary. The pairings can be viewed here.
The groups and standings.

Comments about the groups:

Group B.
Japan is kind of favorites in this group. Japan Othello Association decided to use youth players from the Japan Online series to be their team. All players are under 14 and they used five players in their three games. Will Japan continue with same team, or will they change players for Q16? Finland also used few players, four players in fact. The USA and Argentina also went around many players. Will the USA, Finland and Argentina play their top players in Q16? And is Japan unbeatable? It depoends what players Japan will have in their team for Q16. A very exciting group!

Group C.
This is probably the most difficult group to predict. All teams can win the group. Here too, it will depend on the day's form and which players each team can bring in these matches. The two European teams made strong matches in the basic game. South Korea was close to winning its group. Hong Kong had the misfortune to end up in a very difficult group in the group stage, but clearly won the playoffs. One thing is for sure; All matches will be worth seeing and exciting!

Group D.
Also a difficult group to predict. India surprised a lot in the group stage and clearly won their group. Canada has several world players on its team. Iran, which is a new country in the Othello world, shows that their investment, which started five years ago, can yield good results. Sweden has an even team where everyone in the Scandinavian way fights hard for each other.
Also in this group, it will be about day form and which players each team has on that particular day.

Changes in te WOTM game rules.
In Q16 and beyond, there will be some changes in addition to the WOTM rules. All players must connect via googletalk or Zoom and stream either face or from the side of the computer so that the screen, keyboard, table and player are visible. When the match starts, a link to this streaming must be posted before the player makes his first move. WOTM Admins will check that links are posted.