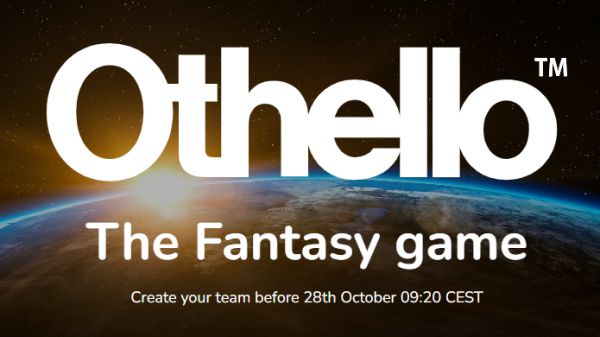 We congratulate Jason Helgeson who was the outstanding Fantasy Othello 2022 World Champion! He selected a team which received the most points. Jason is an American Othello player who runs Hexagon Othello tournaments online.

There were 213 teams in this first WOC Fantasy Championship!
We are happy for this success and that so many followed their
teams online and wrote about it!
The winners will be notified by email.
Here is the full list of teams!