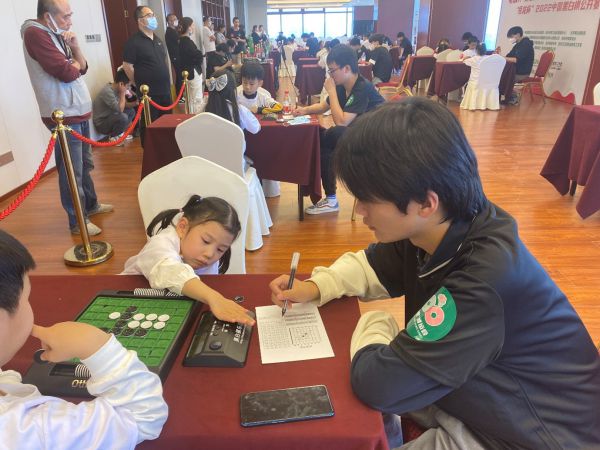 On November 12, the 2022 Chinese Othello Open - Broadway Cup has been concluded successfully concluded at the international centre of the China Hangzhou chess club, and there were about 50 players participating in this tournament.

After the competitive 7 Swiss rounds and 2 rounds of finals, we have the following winners:

Runner up: Cai Luo Ke (she is only a 4 years old little girl from Shanghai!)

Runner up: Xia Ya Ke 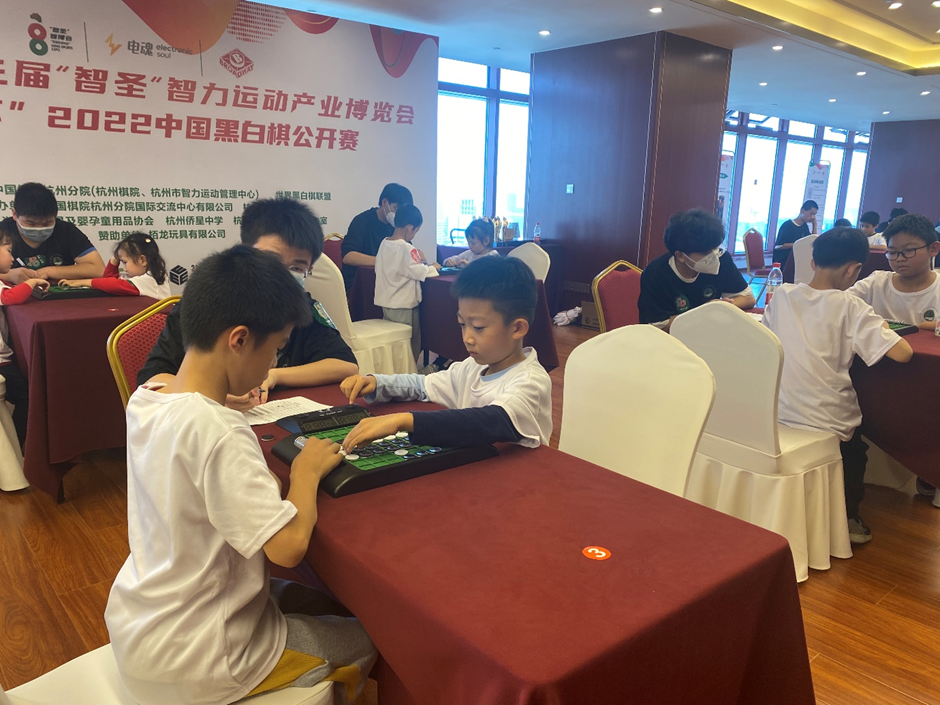