The first Othello tournament was the Japan Othello Championship in 1973. Four years later, in 1977, the first World Othello Championship (WOC) was held in Tokyo. Five players from five countries attended. The first World Champion was Hiroshi Inoue. From 1977 to 1987 each Federation could send the National Champion to the WOC. From 1987 each federation could send three players. From being a tournament with just 5 to 9 players, the WOC grew and in 1987 there were 21 players. 1987 was also the first year of the Team World Championship.

Here you can find information about upcoming WOCs as well as the history of the WOC. Enjoy! 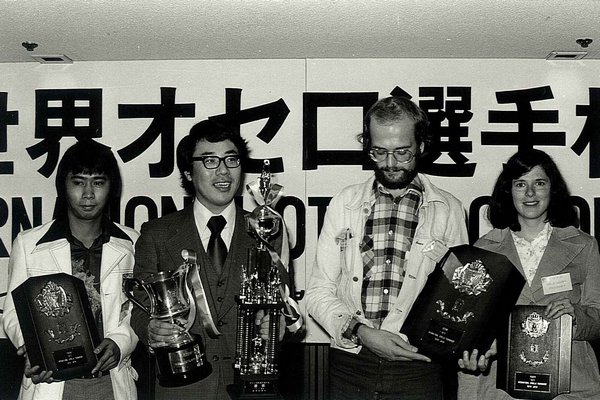