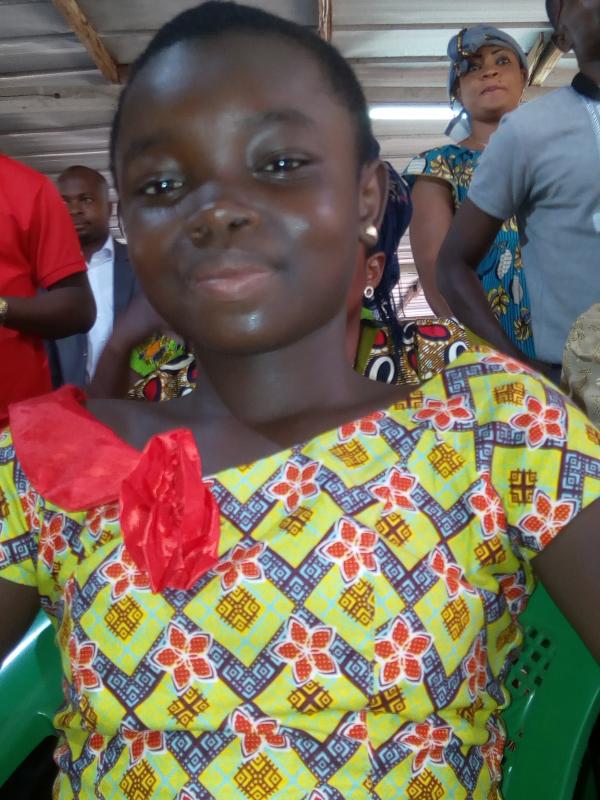 I have played Othello for five years. I have played one World Othello Championship.
My favorite memory of Othello is in 2017, in GHENT in Belgium where I participated in my first Othello World Cup.