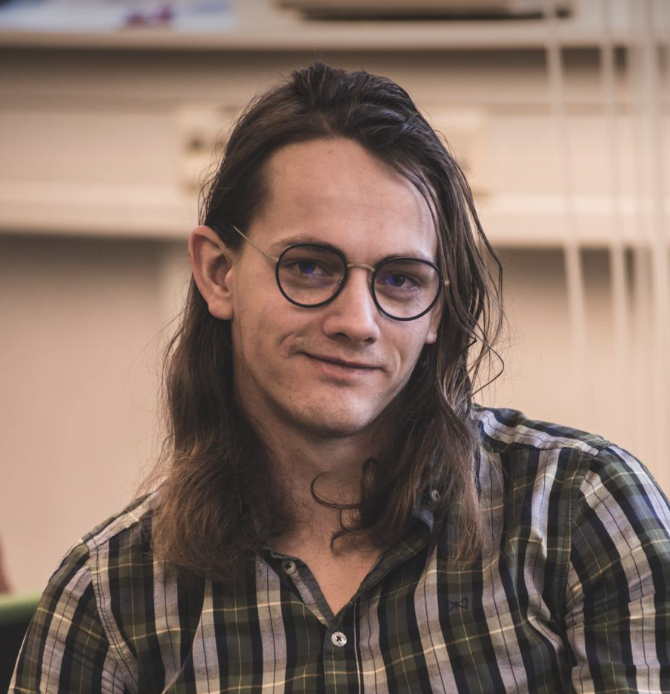 I learned Othello as a child, and was fascinated by it. Yet I only started playing regularly late in the fall of 2016. Since then I have played about 15000 games on various servers. My best Othello memory must be the first tournament I went to in august 2017 in Greve, Denmark; I was lucky enough to take a game from Karsten Feldborg.