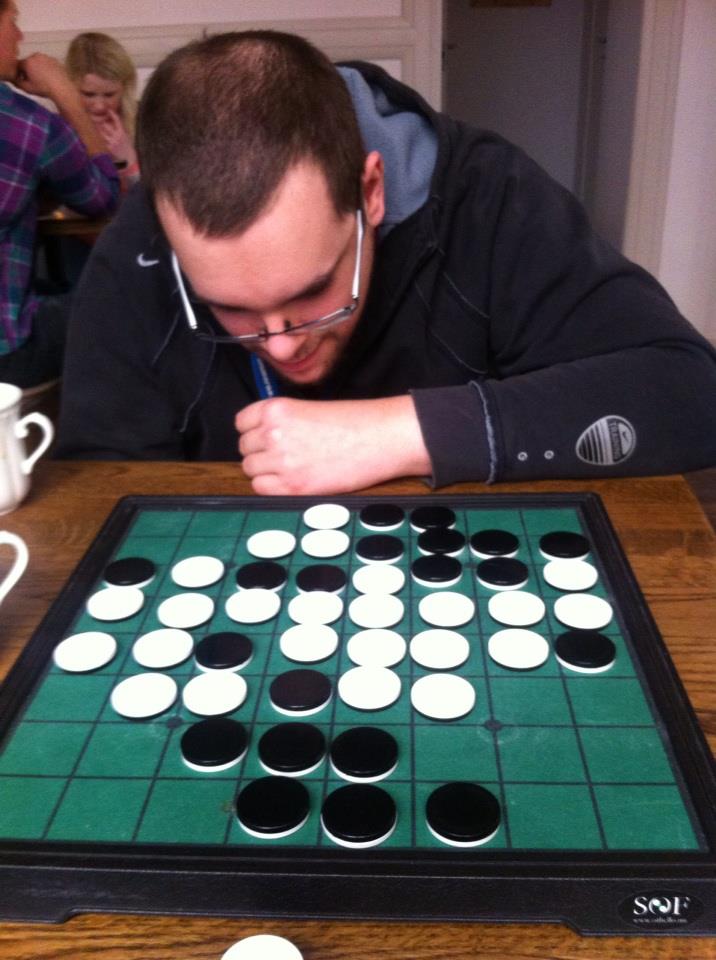 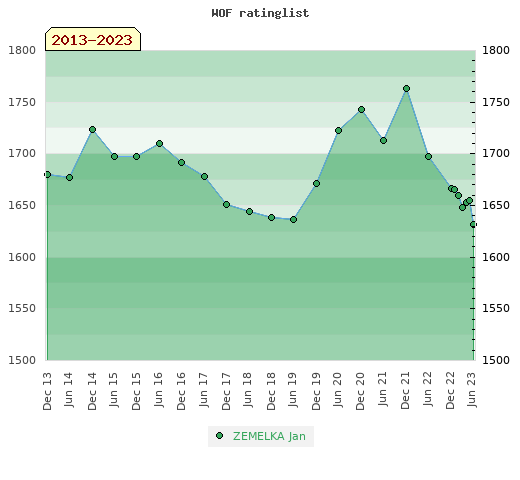 Introducing Jan Zemelka; the functional variation from Sweden with a unique outlook on life and the heart in the right place!

Jan Zemelka had a modest start in his othello career with his first tournament being the Swedish championships in 2003. Since then he has participated in almost 40 tournaments! Jan is a member in the Swedish Othello Federation council and has been chairman. Today he is cashier for the the Swedish Othello Federation.
Jan has a unique mindset when it comes to the game Othello with some famous statements like: "I did'nt win the game, he lost it!"; "If i win a game, its not because im good, its because my opponent played worse than i did" and: "I know I can be a top player in WOC, so why waste energy and time to prove it? It´s so obvious that I can use my time for more important things.". He does, however, have a heart of gold and spreads cheer and positivity throughout the rest of the Othello community!

In spite of his disability, Jan deserves accolades for having such an indomitable spirit! Jan is an avid collector of video games (and against his better judgement and the advice from his friends, he may still buy multiple editions of the same game!), and a card & board game aficionado. One of his idiosyncrasies (or mayhaps superpowers), is to wait until his coffee has gotten really cold and then drink it; if left to cool overnight it will taste all the sweeter!
Jan has an excellent sense of humor and one of his favourite pastimes is to watch the Swedish song contest, with good food & good company and see which song manages to win the contest! Unfortunately the wrong song always wins!