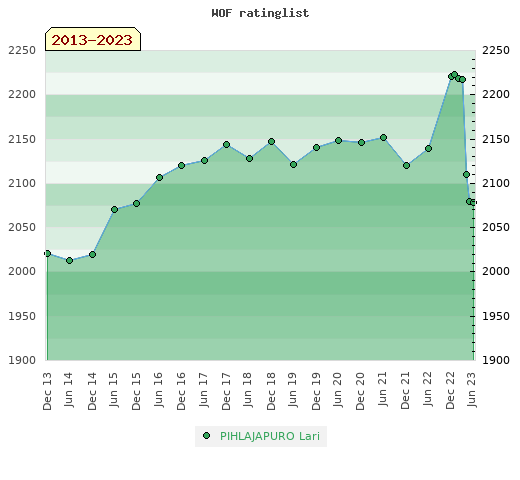 Lari met his Wife Katie Wu (who is also an Othello player herself) thanks to Othello and they have two wonderful children!