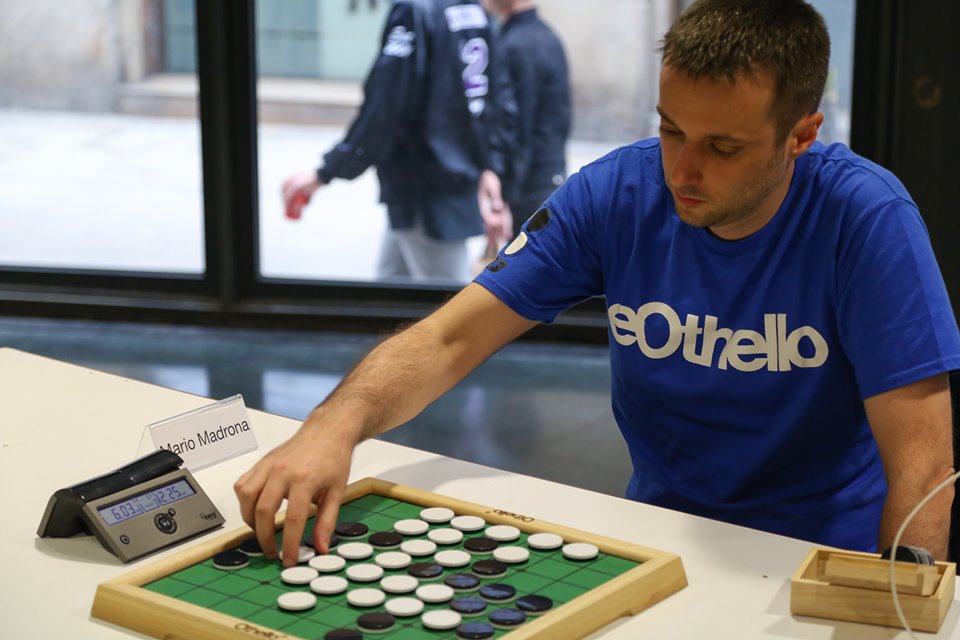 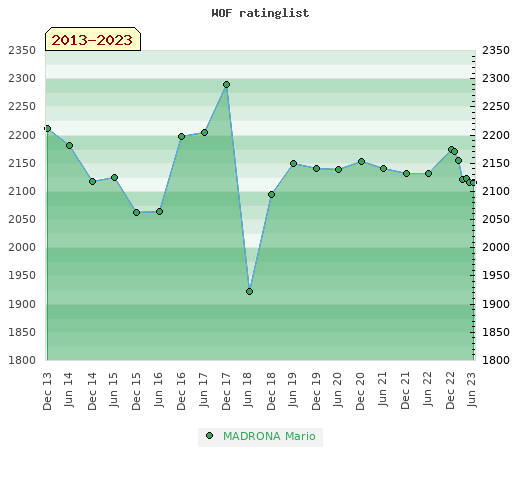 Mario Madrona is the #1 rated player in Spain. He started playing competitively in 2004 and played his first World Othello championship the same year in London, England, where he reached a top 30 finish! The following year Madrona reached a top 20 finish in WOC 2005, Reykjavik, Iceland. In WOC 2006, Mito, Japan, Madrona reached a 12th place finish. Madrona finished top 10 in WOC 2007, Athens, Greece. its been 12 years since Mario participated in a World Othello championship but WOC 2019, Tokyo, Japan, will be his 5th WOC tournament participation!