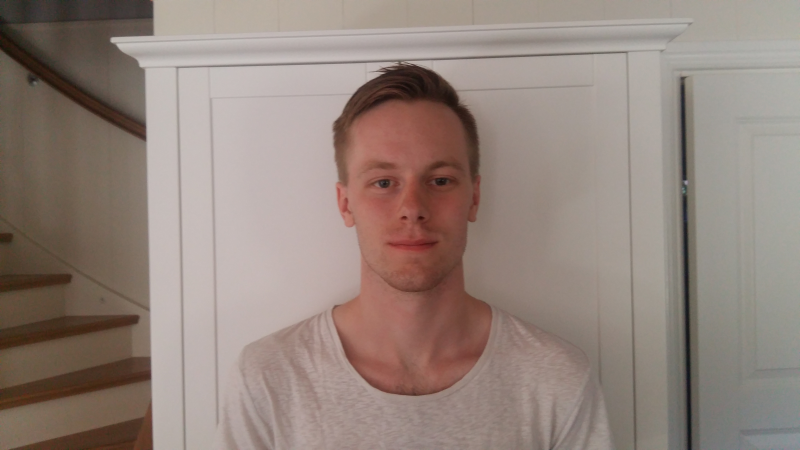 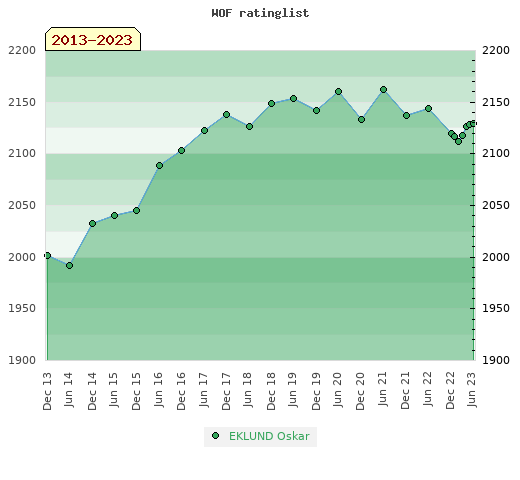 Oskar is a Swedish Othello player and have played Othello since 2007 and in tournaments since 2011. Oskar has participated in four WOCs so far and WOC 2019 will be his 5th WOC competition!